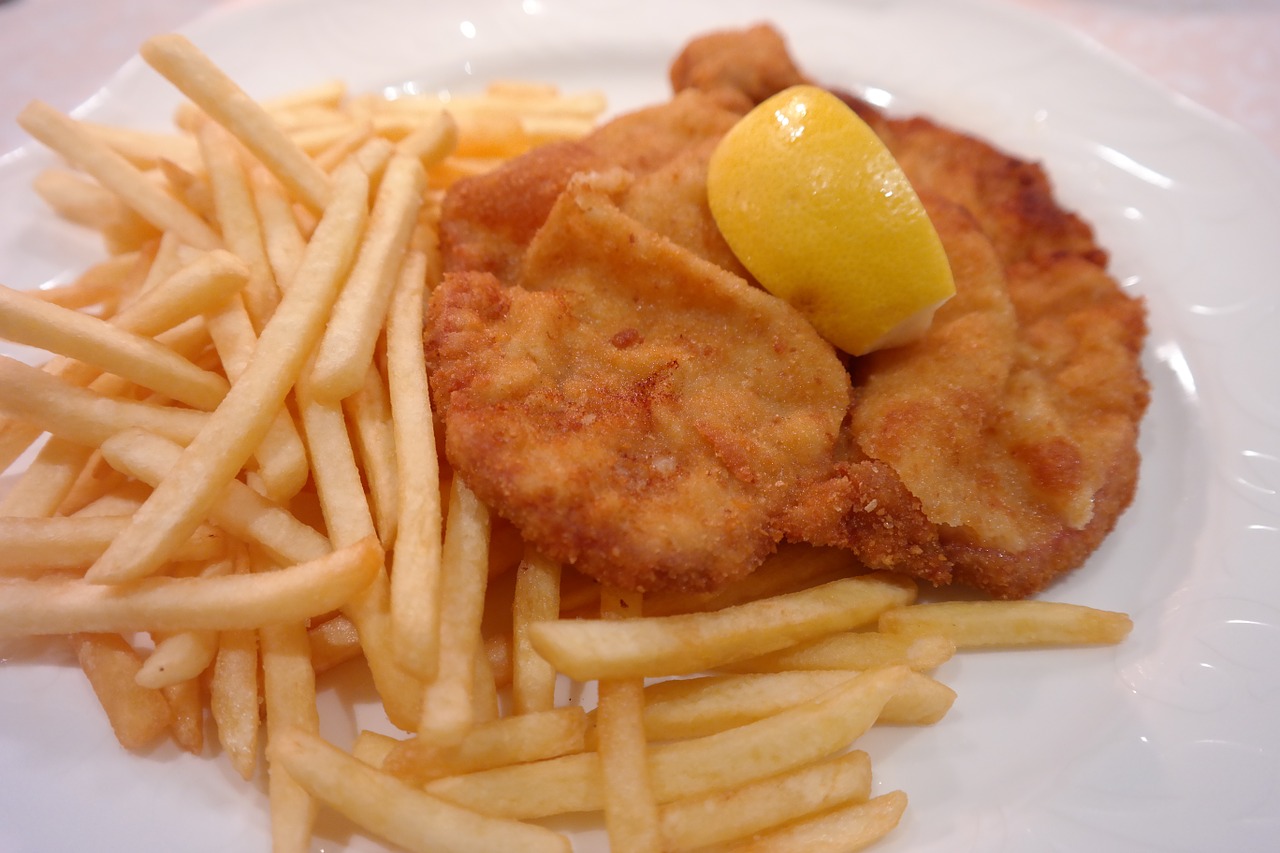 In Germany we enjoy it a lot with pork instead of veal, and in this case it is called “Schnitzel Wiener Art”, or “Wiener Schnitzel vom Schwein” – pork – (in Austria) to differentiate it from the original. Some say the origin is not from Austria, and it might be originated from the Northern Italian city Milan, and called “cotoletta alla milanese”.

But then you find that the recipe appeared in Vienna during the 15th or 16th century. And according to another hypothesis, it was introduced in 1857 by the famous Field Marshal Radetzky, who spent much of his life in Milan. So he might have discovered the dish in Milan.

To make this dish you can use either veal or pork. The photo below shows the Pork Wiener Schnitzel which we call Schweineschnitzel in German, and it is pan-fried. Happy Cooking!

2 pieces veal or pork (1/2 – 3/4 inches thick) cutlets (no bones)
1 egg
flour
salt, pepper to taste
bread crumbs (plain, unseasoned, the best is to make your own, see below)
lemon, parsley for decoration
clarified butter or lard for frying – Use oil or fat that can get very hot (expeller pressed coconut oil would be an option, taste neutral of course) 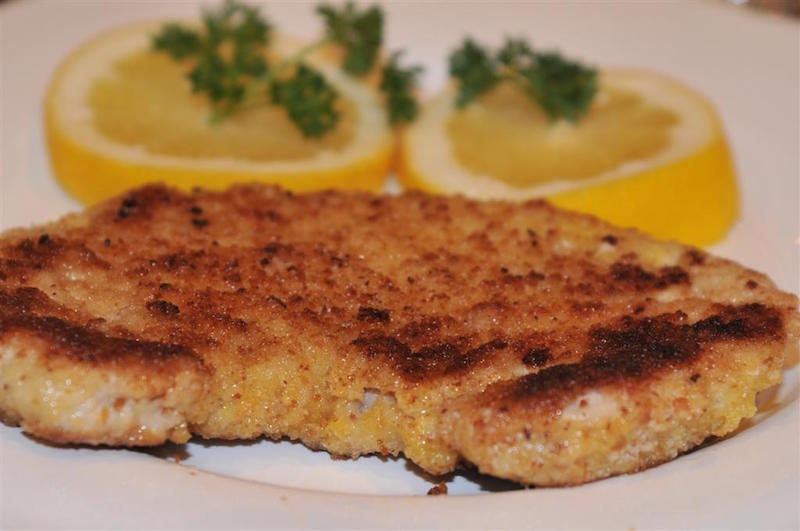 You need older bread, preferably German style buns, French baguette or ciabatta. The bread should be very dry and still eatable. Grate the old bread and keep it in a jar. There are certain stores that sell natural, unprocessed bread crumbs such as Trader Joes, Whole Foods, Sprouts. Or get them on Amazon (see on bottom).

EDORA has a fine Schnitzel Seasoning!

Important:
Please, don’t use bread crumbs that are spiced with herbs or other ingredients. It would alter the taste.

1. First pound the meat slices with a metal pounder, to flatten and tenderize the meat. Add salt and pepper to taste on both sides.

2. Turn the slices in flour, hold them vertically up and slightly beat both sides with the fingertips. This is the way how to get rid of too much flour. There should be only a very thin layer of flour on the meat.

3. In a deeper dish beat an egg. On a flat plate have the breadcrumbs.

4. Turn both sides of the Schnitzel in the egg, let drip.

5. Now last but not least turn the meat slices in bread crumbs on both sides.

6. Press them slightly so the crumbs are not sticking too much on the Schnitzel.

7.  Heat oil in a non-sticking pan. At least 2-3 tbsp. The original Wiener Schnitzel swims in the oil. If you like to make it this way add at least 2 inches of oil into the pan or a mix of clarified butter and oil. In Austria they would use lard. 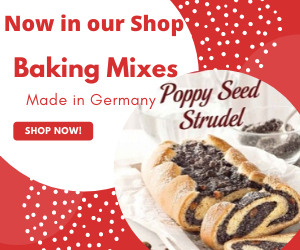 IMPORTANT
Don’t let the Schnitzel sit too long uncooked. It will get moist which will ruin the panade. Fry it right away!

8. Turn each slice after some minutes. Shake the pan several times so that the oil is in contact with the upper side of the panade.

OPTIONAL
9. Melt butter in a separate pan until it is bubbly. Place each Schnitzel briefly in the butter (this will add an authentic taste).

10. Place each Schnitzel on kitchen paper to remove excess grease. The Schnitzel should not be greasy at all.

To be very accurate, the Austrian original recipe states that you would never serve the Wiener Schnitzel in a gravy. It’s considered to be a crime!
You serve a Schnitzel always with a little garnish of parsley and a slice of lemon. That’s all.

It’s not that difficult to make and the taste is incredible.

What do the numbers mean?

Number 6 and 7 is only for veal, use the number 11 for any kind of schnitzel. The number 7 is the best and highest-prized choice.
Picture credit