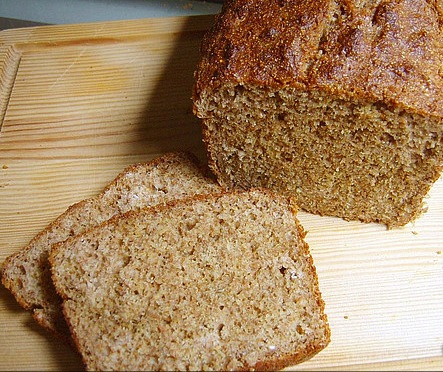 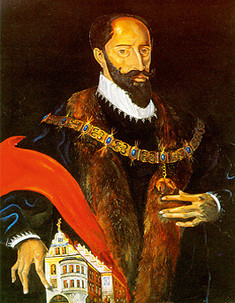 German Beer Bread is the best to be made with German beer and especially the Bavarian beer from Hofbrau which is one of the oldest breweries in Bavaria. Here is a little history of the Hofbrauhaus: The Hofbrauhaus was founded in 1589 by Herzog Wilhem V.
Since then the brewery and the Brauhaus are a historical location in Munich. Hofbrau are part of the Bavarian history and it is a 400 year old tradition to brew this beer that is been served at the annual Oktoberfest. We all know it by its abbreviation “HB”. Indeed it is part of Bavaria and the beer has created a life style with the beer garden, the food and the “Gemutlichkeit”.

Bavarian king Maximilian I. demonstrated that he is a generous man when his son Ludwig was going to marry Therese von Sachsen-Hildburghausen. For this wedding he sponsored a gigantic celebration for 40.000 visitors; it was in fact the first Oktoberfest and happened on October 17, 1810. The sensation of the fest was the horse race on a meadow in front of the city, and from that date on it was called the “Theresienwiese” (Wiese = Meadow), and from that day on, it had been decided that such a fest should be occurring every year.

It was the starting day of the famous Oktoberfest and it is happening yearly on the “Wies’n”, the former Theresienwiese. 2 years later, in 1812, a special beer was created: The Oktoberfest Beer. It is of a dark yellow color, and is more spiced, and contains more alcohol than the regular beer. Since then the Oktoberfest beer from Hofbrau has been the world most famous beer worldwide.

Germany is known for being the country with the best beer. It is because of the water they use, the hops and of course of their traditional recipes that are kept secret for hundreds of years. The beer does not contain any chemicals, nor unnatural ingredients. It is brewed per the rules that are quite strict in Germany (Reinheitsgesetz).

It is not strange that the German cook with beer! We found a recipe to make bread and the main ingredient is beer. Happy Cooking! And Prosit!

– Pre-heat oven to 190°C or 375 F.
– Grease a bread baking form of size: 4 x 9 inches (10x20cm) generously with butter. Or layer with parchment paper.
– In a big bowl mix all dry ingredients very well, add the honey and then the beer. You could also dissolve the honey in the beer.
– Stir a little bit but not too much, this is fatal. You need to have some clumps in the dough. Use a wooden spoon (no mixer) and stir several times.
– Pour dough in a greased pound cake form and bake for 30-45 minutes, until it has a light brown crust.
– Remove from the oven, and increase temperature to 220 C or 425 F.
– Release the bread fro the form.
– Place the bread on a baking tray, and because the bread is hot, any butter will melt right away, so spread the butter generously over the top and sides. This creates a very nice crust.
– Place back in oven and bake for another 5-10 minutes. 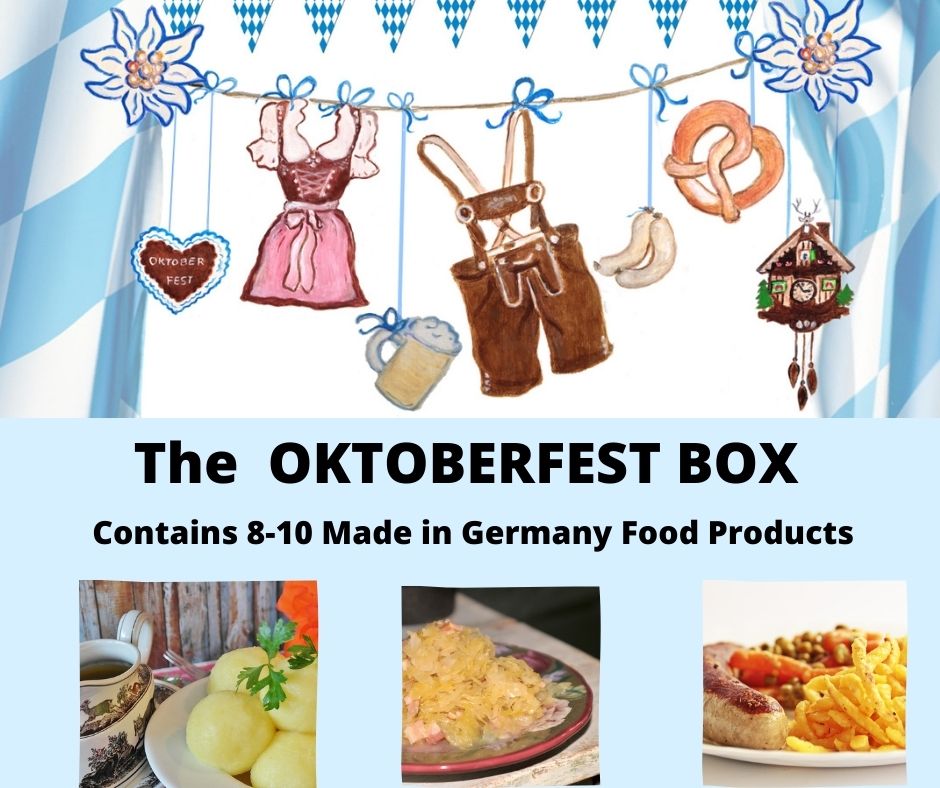 Tips
If you don’t like it sweet reduce honey or don’t use sweetener at all.
Dissolve the honey in the beer. The taste might be different according to the beer you are using. A light beer is recommended that is not too strong in taste.
Don’t use Guiness, Bock beer or ale.
Add if you like ham, onions, or garlic to the dough.